On September 19th, representatives of the City Development Agency Banja Luka made a presentation about Banja Luka for the first group of the participants of pilot project “Nurse Scout” that came from Mexico.
Qi Consult GmbH (QIC) in cooperation with Kolping Education Consulting GmbH (KEC) and other German companies are planning the implementation of our program “CarerScout“. This program is part of the “Qualified Immigration” process, which is a permanent solution to the shortage of qualified personnel in the German health system. People already working in Germany cannot fulfil the necessities of the health system, and that is why nurses from abroad need to be recruited. First groups of the candidates will be coming from countries of South America and Eastern Europe. Participants from EX YU countries will not be able to participate, which is one way to stop the departure of medical personnel.

Project “Nurse Scout” was earlier presented to the City Development Agency Banja Luka. After analyzing potential areas, traffic and other conditions, Banja Luka was chosen for the destination to build Training center. Apart from Training Center, a Campus for nursing elderly people in Germany will also be built in Banja Luka. Location of the Campus is still not defined, and trainings will be held in Banja Luka College. All expenses of the candidates such as accommodation, scholarship, laptops, cellphones, health insurance will be covered by QI Consult.

Before the candidates are employed in German healthcare system, workers should be prepared in the terms of language and technically. Chosen workers will be accommodated in Campus during the preparation course, which will last for six months. After successfully finished course and passed exams, candidates will go to Germany to start working. 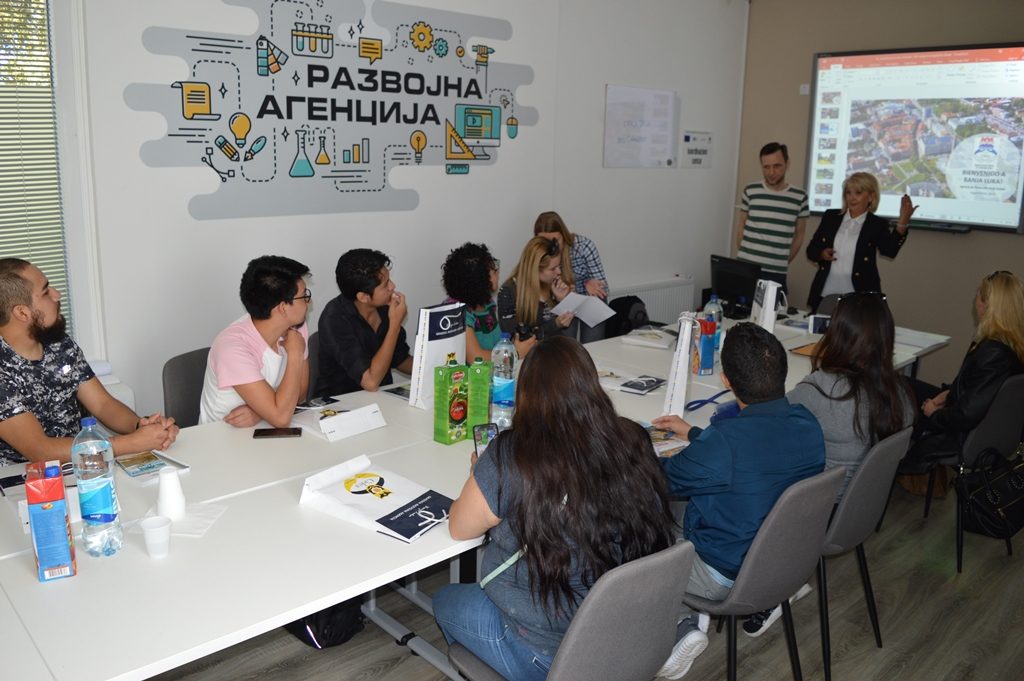 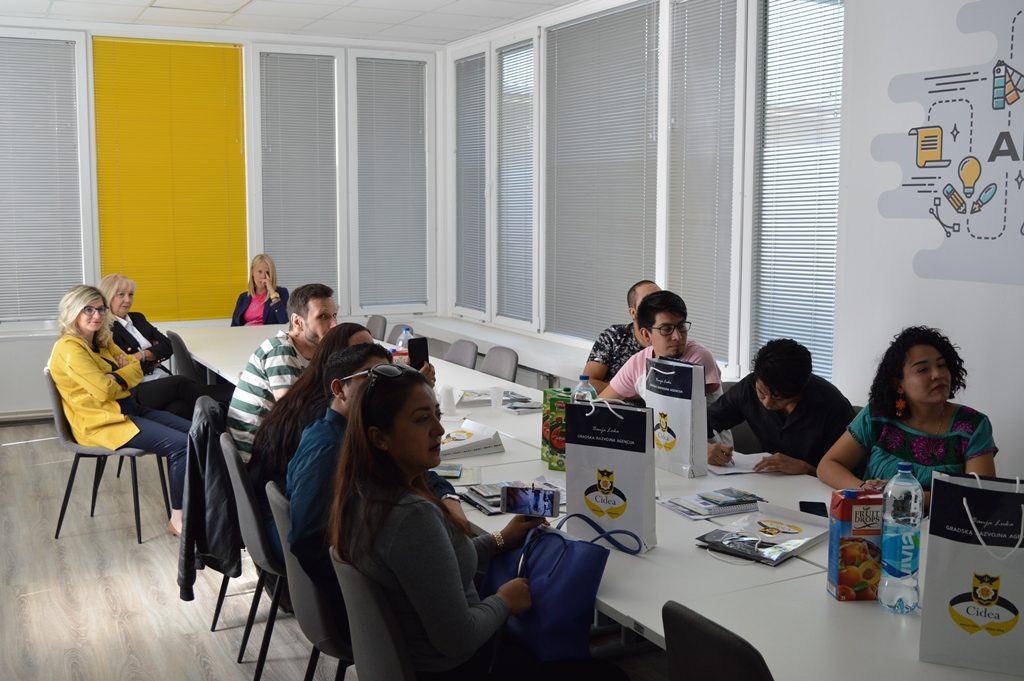